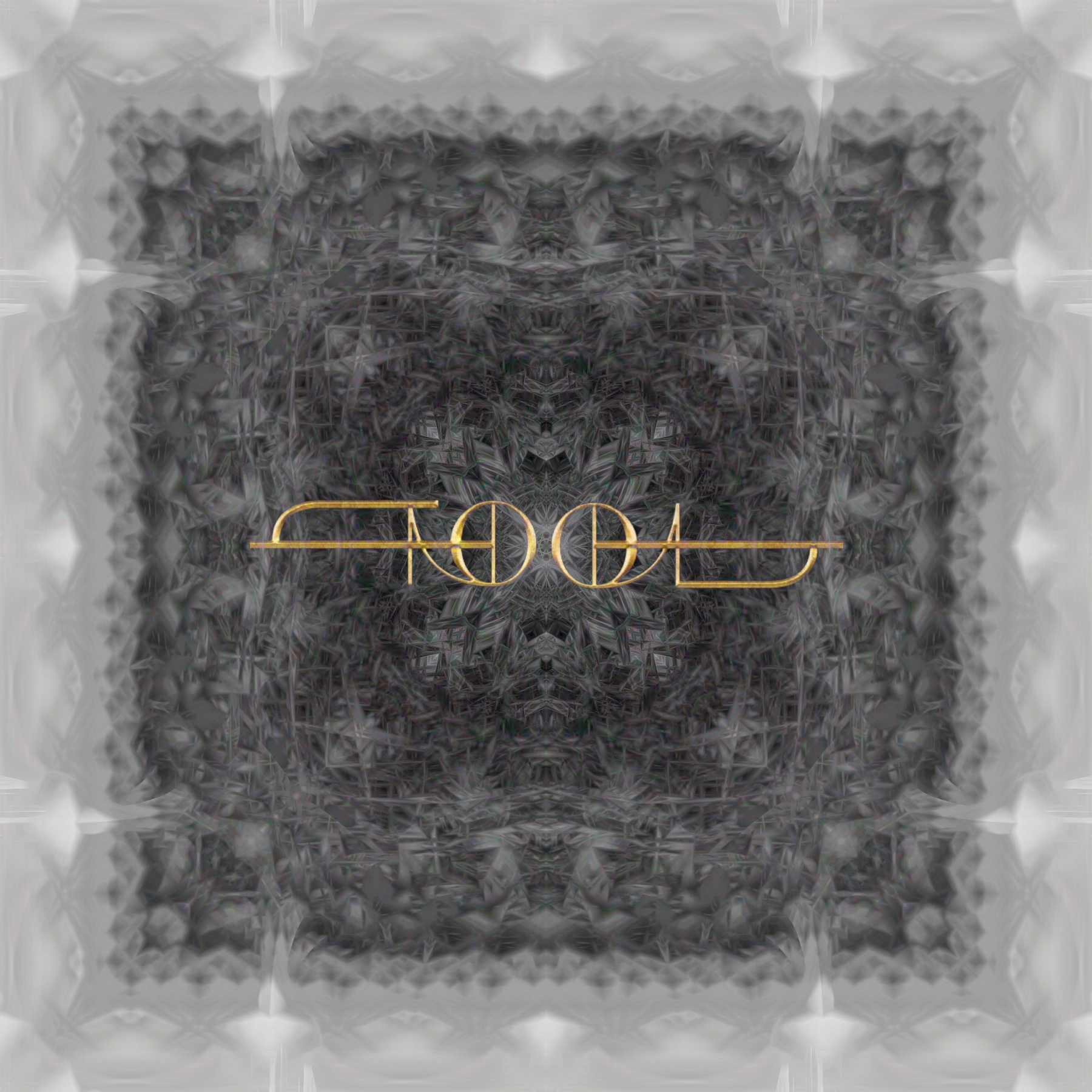 For the first time in like 15 years the incomparable band TOOL has made a new album. I cannot even believe it myself. Here is a stylized cover that designed in celebration of the event.

Fear Inoculum is the fifth studio album by American rock band Tool. It was released on August 30, 2019, through Tool Dissectional, Volcano Entertainment, and RCA Records. It is the band’s first album in 13 years, due to creative, personal, and legal issues band members encountered since the release of 10,000 Days. The album was released to critical acclaim, with reviewers generally agreeing that the band had successfully refined their established sound. The album topped the US Billboard 200 albums chart, their third album in a row to do so, selling over 270,000 album-equivalent units. The album topped five other national album charts in its opening week as well. Two songs off the album received Grammy Nominations, first single “Fear Inoculum“, for the Grammy Award for Best Rock Song, and album closer “7empest” (“tempest“)[1], for the Grammy Award for Best Metal Performance. “7empest” would go on to win the Grammy Award. 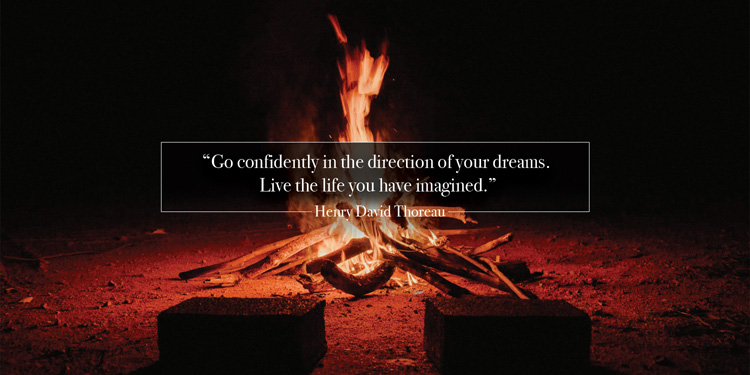